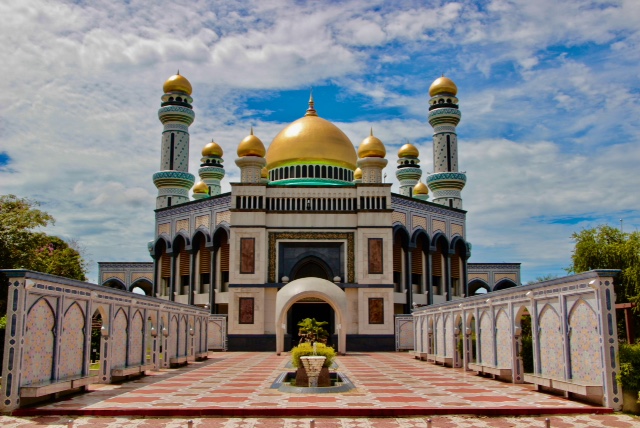 Bandar Seri Begawan the capital city of Brunei Darussalam is about 100 km from Seria and the drive from Seria will take us past the Jerudong Park- the Sultan’s polo ground and the grand Jame’s Asr Hassanil Bolkiah Mosque. The skyline of Bandar Seri Begawan is dominated by Omar Ali Saifuddin Mosque, one of the most magnificent mosque in Southeast Asia and a replica of a 16th century royal barge is moored in an adjoining lagoon. Continue visits to Brunei National Museum and the Royal Regalia Centre which houses a collection of Royal Regalia including the Royal Chariot,gold and silver ceremonial armony, jewel encrusted crowns and other place of interest.